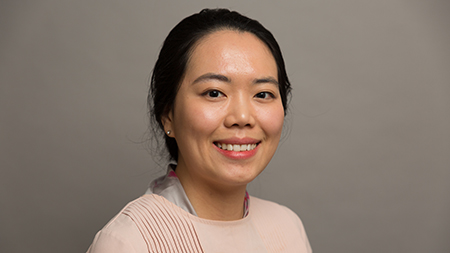 Ji Young Choi, an assistant professor of early childhood education in human development and family studies, received the Early Career Award from the Early Education and Child Development special interest group of the American Educational Research Association. The national award is conferred annually to an individual with an early and promising record as a researcher and scholar in the early childhood field, as demonstrated by competitive publications and other scholarly activity that suggest a vital research agenda. The award was announced in April 2019 at AERA’s annual meeting in Toronto.