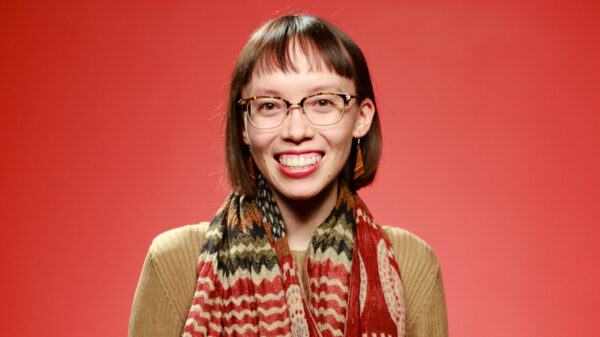 Sophia Luu, who graduated from Iowa State University with a bachelor’s degree in apparel, merchandising, and design this month, has earned top honors in a national student competition.  Luu was awarded first place and a $1,000 prize in the 2021 Herman and Myrtle Goldstein Undergraduate Student Competition hosted by the American Association of Textile Chemists and Colorists. Luu was notified of her award on May 20.

For the first phase of the competition, Luu submitted a brief video pitching her idea for optimizing 3D fashion design software to benefit people with physical disabilities. Based on the video, Luu was named a finalist. For the second phase, she submitted a more detailed proposal for the idea in writing, which led to the first place finish. Luu will begin her professional career this summer as an assistant technical designer at Abercrombie & Fitch.