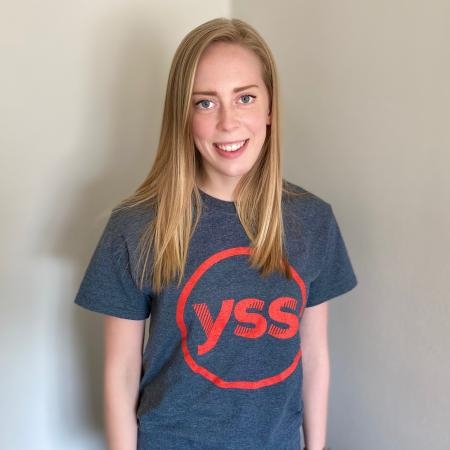 I had various responsibilities at YSS. Some of my responsibilities included developing the activity for the body image room for a huge even called Teen Maze where 7th graders from Story, Boone and Greene Counties go through an experiential maze and learn how choices they make every day can affect their lives. I also worked with another intern on developing group mentoring curriculum, as right now YSS only implements 1-to-1 mentoring at the locations they serve. I also helped organize a prevention-focused mentor training for which I was responsible for communication between the mentoring and prevention programs in order to share information and schedule the trainings. Other responsibilities included taking part in day to day tasks such as communication with staff, emailing, making calls, and helping out with anything else that was needed.

My greatest accomplishment from interning at YSS was being able to actually mentor a student at one of the Ames Elementary Schools. My supervisor wanted me to have this experience to actually see the impact the mentoring program has on children, and I enjoyed this experience much more than I thought I would. It was crazy seeing the impact I had on a child just from being able to talk and play games with them for an hour each week.

My advise for future students is even though getting big projects might be intimidating at first go all in and you'll end up learning so much and thanking yourself later after you see the results.