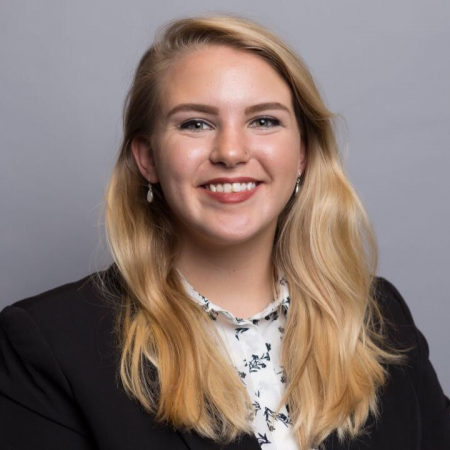 During my internship with First Fleet Concerts I was responsible for creating advertisements for upcoming events. I was assigned various shows to create advertisements for using the website ToneDen. To create the advertisement I would have to do research on the performing artist prior to creating the ad so that I could properly gauge how far to geographically target the advertisement, find similar bands to expand audience reach, and find videos or photos of the artist performing. Each advertisement I did had six parts that would be released at separate times such as the announcement of the show, and Instagram story, and an artist push.

The greatest lesson I learned from this experience would be to never give up. Working at a concert venue during a pandemic has proved to be challenging, but I learned a lot about the industry. Although I wasn't able to work any hands on events, I remained optimistic and focused on what I could learn in the position COVID had put me in. I learned that doing your research for an artist before sending out an advertisement is an incredibly crucial step because we want people who we think will come to the concert to be able to see it. Knowing how to geographically and demographically target audiences to gain as many attendees as possible is like to things like similar music interests and how far someone would be likely to travel to see an artist.

My advice to future students would always be to dig a little deeper. Even though what you're doing may not be exactly what you want to do, give it a try and see if you can learn anything new to gain a different perspective. In the events industry, it's always better to be prepared for anything, so learn and experience all you can.