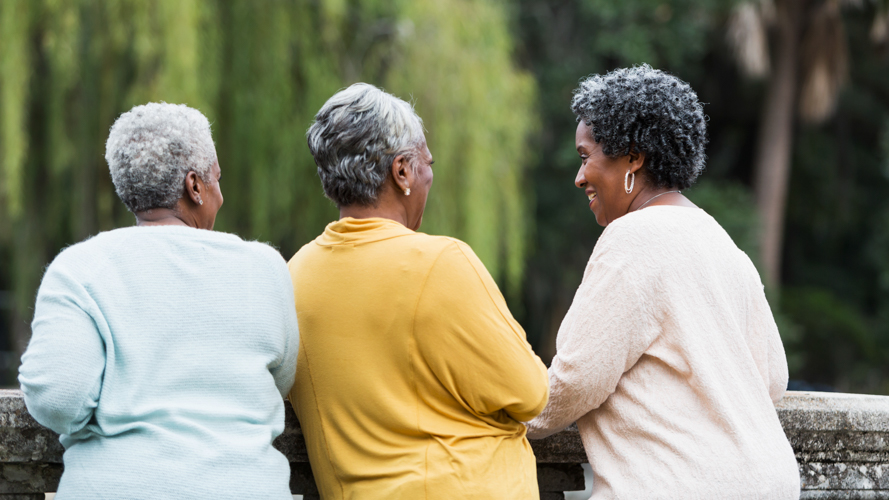 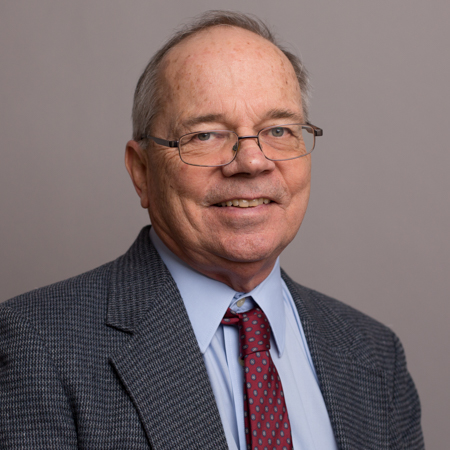 The findings are published in the Journal of Abnormal Psychology and released by lead author Daniel Russell, a professor in human development and family studies.

Russell said what sets the study apart is its focus on neighborhood-level discrimination among African-American women. The research was supported by grants from the National Institute of Mental Health.

“Our study focused on the notion of a contextual effect,” Russell said. “What’s happening to individuals in the neighborhood will influence you, even if you did not personally experience it.”

In the study, led by principal investigator Carolyn Cutrona, nearly 500 African-American women from Iowa and Georgia were asked about their life experiences.

“This is the largest ongoing longitudinal study of African-Americans ever conducted,” said Cutrona, professor and chair of psychology at Iowa State.

Living in a neighborhood with high levels of racial discrimination increased the chances that the study participants would experience an episode of clinical depression sometime over the next 10 to 12 years.

“If you hear about other African-Americans in your community having bad experiences, that says the larger society doesn’t respect your group, and that’s part of your identity,” she said. “That’s very discouraging. It gives you a sense of being out of control and somewhat powerless.”

More than a decade of data

Ten to 12 years of data were examined for the new study, taken from a larger sample. Researchers have conducted interviews with the women every two to three years since 1997.

When first interviewed 20 years ago, the women, reflecting a range of income and education levels, were an average age of 37 and none of them had ever experienced clinical depression, also known as major depressive disorder. This placed them at a relatively low risk for clinical depression, which often manifests itself in the mid- to late 20s.

Experiences of discrimination included having low expectations for what you can accomplish because of your race, illegal practices like a landlord refusing to rent to an African American family, being passed over for a promotion or a new position, hearing racial slurs, experiencing an assault, and realizing that a store employee is following you because they expect African Americans to engage in criminal behavior.

Each participant in the study received a structured clinical interview to diagnose the presence or absence of major depressive disorder.

Russell said the findings were unexpected.

“To a clinician, it’s a surprising finding, that you’d see higher rates of clinical depression because of the level of discrimination in your neighborhood,” he said.

Cutrona said the findings point to discrimination’s gradual, progressive effects on individual members of a community.

“Over time, this experience of having people around you who are experiencing discrimination wears on your morale,” Cutrona said. “You don’t have to be a terribly vulnerable person for this to happen. If you’re in this kind of environment over a long period of time, it significantly increases the probability of suffering from depression.”

The researchers said the study’s data also revealed that positive relationships with other individuals can counter discrimination’s effects.

“What’s happening to individuals in the neighborhood will influence you, even if you did not personally experience it.”
Daniel Russell