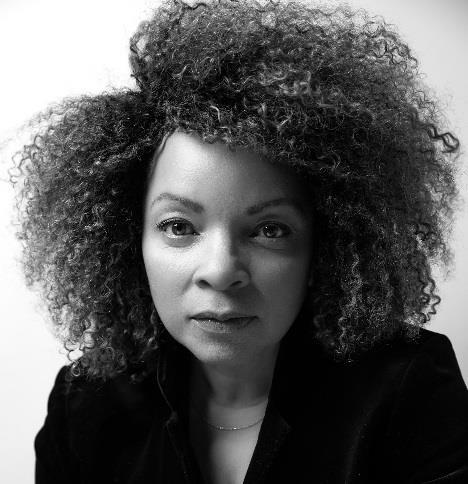 Costume designer Ruth E. Carter has more than 40 design credits to her name – the most recent being Marvel’s “Black Panther.” On Oct. 9, Carter will bring her story, expertise, and vision to Iowa State during her lecture, “A Hollywood Career in Costume Design.” The lecture will be held at Stephens Auditorium, and is free and open to the public. Lecture attendees are encouraged to enter Stephens through the west or east door.

Carter has worked in the industry for more than three decade, and is the first African-American costume designer to be nominated for an Academy Award. She is know for her work on period ensemble films, and some of her design credits include Spike Lee’s “Malcolm X,” Steven Spielberg’s “Amistad,” and Ava Duvernay’s “Selma.”

See the complete story by the ISU News Service.

As part of Human Sciences Week 2018, Oscar-nominated costume designer Ruth E. Carter will give a lecture about her career, vision, and expertise in the world of Hollywood costume design.