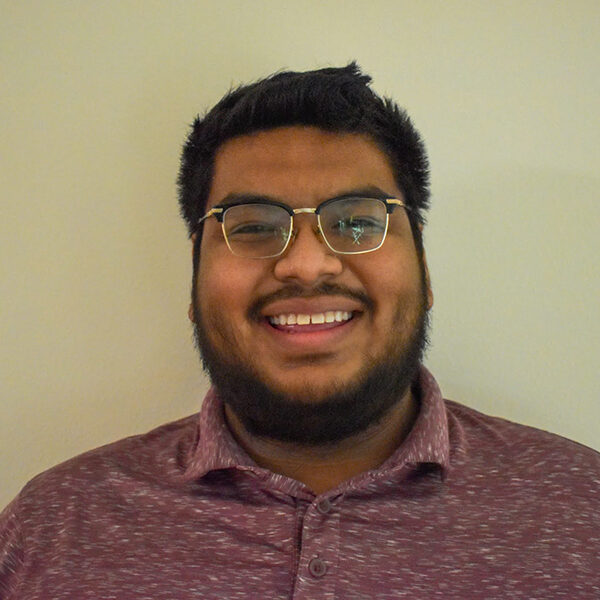 “I went into student affairs because I wanted to see more people like me."

Alexis Samano hopes to work in a student affairs position at a university focusing on diversity or disability services. When Alexis isn’t studying, they enjoy working out, going on walks, and watching anime.

Get to know Alexis

Alexis Samano understands the importance of diversity and inclusion. As a first-generation college student, with both Latinx and queer identities, they experienced first-hand the surmountable challenges that come with not being fully represented on a college campus.

Alexis was attending California State University, Fullerton working toward an undergraduate degree in sociology and American studies when they learned about student affairs through their resident advisor. After graduating, the California-native decided to step out of their comfort zone to attend Iowa State University in pursuit of a master’s in education with a concentration in student affairs.

“I went into student affairs because I wanted to see more people like me,” Alexis said.

Since coming to Iowa State, Alexis has focused much of their research on the impact of teaching assistants for students in science, technology, engineering, and mathematics (STEM) majors.

“I eventually do want to teach, and I do want to be a professor so I think getting to do research that relates to teaching and the impact of teaching was really good for my future career,” Alexis said. “I got to see [the research] from a different perspective because I was a [teaching assistant] in the School of Education.”

Additionally, Alexis conducted research as a contributor for a published open educational resource. The textbook will primarily be used for race and ethnicity courses offered through community colleges. The three chapters they wrote focus on popular culture, gender, sexuality, and family, and education.

“The textbook is essentially focused on diversity and inclusion—really just people of color through a sociological lens,” Alexis said.

Being an active voice for change is important to Alexis. They have served on Graduate and Professional Student Senate and Student Government, where undergraduate and graduate students regularly cross paths.

Alexis has found community to be fundamental since being at Iowa State. Their cohort has consistently been a strong support throughout their academic journey.

“My cohort is one of the few cohorts in our program’s history of being majority people of color,” Alexis said. “[They have] been a really big support system.”

In the future, Alexis plans to pursue a joint degree program to get their doctorate in psychology and Juris Doctor degree. Their end goal is to work as a university president—continuing to be the representation they wish they had to other students who may face similar struggles.

“Instead of moping around and talking about not having people like me, I decided instead to go into student affairs and be that representation,” Alexis said. 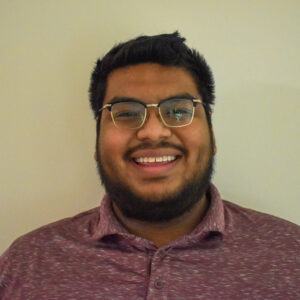 “I went into student affairs because I wanted to see more people like me."