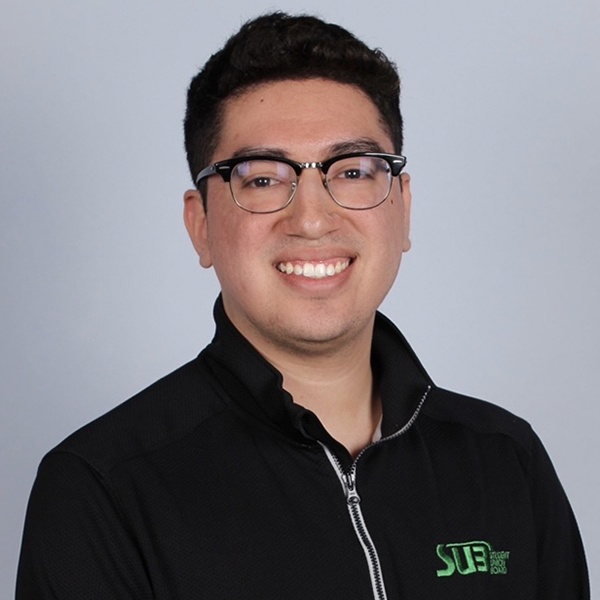 "Whenever you plan an event, there are a lot of things going into it. Watching it unfold and having it run well is very rewarding.”

Diego Bonilla plans to work as an event manager after graduation. When he isn’t studying, Diego enjoys watching movies, painting, and spending time with friends and family.

Get to know Diego

When Diego Bonilla first enrolled at Iowa State University as a civil engineering major, he had no idea where his involvement in the Student Union Board (SUB) would take him, both professionally and personally. Taking the leap his freshman year and applying himself in student organizations that involved his interests led Diego to discover the world of event management, and how he can make significant contributions to it.

“I was an engineer for a year and a half, and I just realized that I definitely didn’t want to do it for the rest of my life,” Diego said. “I was already involved in SUB, and through SUB, I realized that [event management] was something I wanted to do. Prior to that, I didn’t know event management was a profession.”

Once Diego switched his major to event management, he became even more involved with on-campus events. He helped run Cyclone Cinema events every week and eventually became a director. After that, he progressed to aiding SUB with comedy events and concerts to ensure they ran smoothly.

He’s currently the vice president of SUB administration and the president of ISU AfterDark — an organization that plans and executes evening events for students. Diego’s favorite event he helped plan was the Afterdark event that featured David Dobrik as a special guest.

“Joining AfterDark solidified my decision [in my major]. It made me realize this is something I continuously want to do in the future,” he said. “I’m always so amazed that us students are able to pull [large-scale events] off.”

As a movie enthusiast, Diego’s dream job would be working as an event manager for Lucasfilm, a film studio under Disney responsible for creating classics like Indiana Jones and Star Wars. But no matter what company Diego works for, the marketing, social media, planning, and interpersonal skills he’s accumulated through his classwork and campus involvement will lead him to a career he’ll continuously enjoy.

“My [event management] classes have shaped me and given me tools and skills that will continue to help me,” he said. “Whenever you plan an event, there are a lot of things going into it. Watching it unfold and having it run well is very rewarding.” 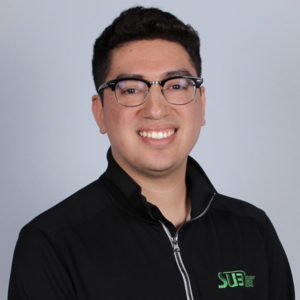 "Whenever you plan an event, there are a lot of things going into it. Watching it unfold and having it run well is very rewarding.”