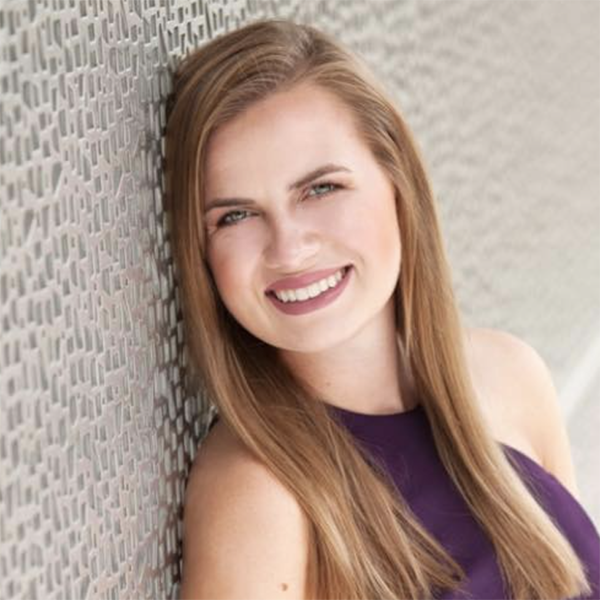 “What most excites me about my future in [dietetics] is being able to help other people."

Kristen Twinam strives to become a clinical dietitian in the future. When she isn’t studying, Kristen enjoys hanging out with her friends and traveling.

Get to know Kristen

After completing her first health class in middle school, Kristen Twinam was hooked on the subject. From then on, she gradually became more involved in sports and nutrition, and loved the idea of how people can improve their health through the food they eat.

“I’ve always been really interested in the food part,” Kristen said. “In high school, I really took an interest in what I was eating, so I started researching more.”

When her brother’s friend became a dietitian, she was able to learn from someone who had vast knowledge about a career she was interested in. She later made an appointment with a dietitian to discuss her own nutrition habits, and from there she knew the path she was going to take in life.

“I decided after visiting [a dietitian] that that’s what I wanted to do,” Kristen said.

Kristen served as a dietary aide at a nursing home in her hometown, allowing her to become familiar with preparing meals for others. This coming summer, she hopes to become a dietary aide or assistant to gain further experience.

During her time at Iowa State University, Kristen has taken on the role of a CHS ambassador and has been a part of the Student Dietetic Association, both of which have allowed her to connect with those who share her love for nutrition.

“[The Student Dietetics Association is] a nice way to get involved and meet other people in the same major as you, and make good connections,” Kristen said.

As a CHS ambassador, she’s even been able to work with other ambassadors through 4-H to create a short video for students on healthy eating.

Kristen’s goal after graduation is to complete her master’s program at the University of Iowa, and follow her dream of becoming a clinical dietitian to help others.

“What most excites me about my future in the job is being able to help other people,” Kristen said. “Food and weight is something that a lot of people struggle with in their health. I would love to be able to have the knowledge to help people better themselves through that.” 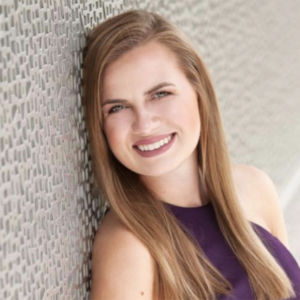 “What most excites me about my future in [dietetics] is being able to help other people."