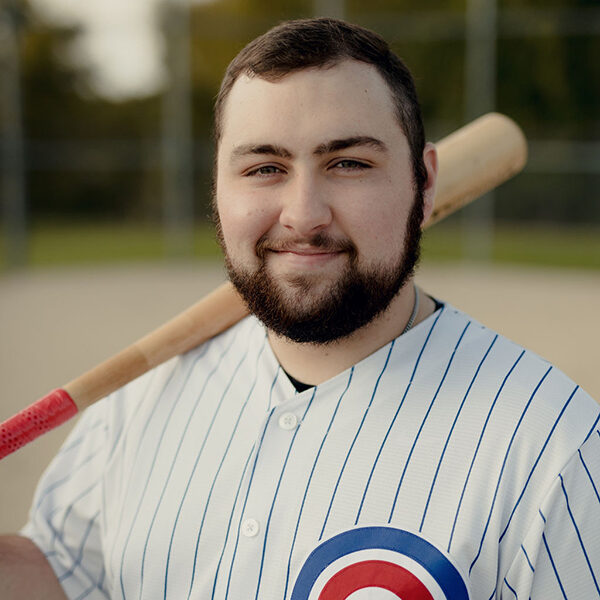 “I absolutely fell in love with [elementary education]."

In the future, Nathan hopes to work as an upper elementary or middle school science teacher. When he isn’t studying, he enjoys playing sports and cheering on the Cyclones!

Get to know Nathan

Nathan Primrose first stepped foot on campus as an eager earth science major with dreams of becoming an environmental engineer. Little did he know, his academic path would take a drastic turn.

Over winter break of his freshman year, Nathan subbed in a special education classroom at the school his mother worked at. This experience changed everything for him—prompting him to change his major upon returning to school.

When Nathan first made the change, he knew almost nothing about the elementary education program. Getting involved in the Future Teachers Education Association has been fundamental to his growth and understanding of the program at Iowa State.

“[Future Teachers Education Association] is trying to set you up for success and for the future,” Nathan said. “It’s all about making sure you’re doing the right things in college to make yourself look as best as you can to get hired.”

Nathan’s career path decision has been confirmed after recognizing the joy he experiences from watching children light up when they realize what they are capable of.

“It’s really cool for me to be able to see kids walk in who don’t know how to do something, and don’t think they’ll ever be able to do it, and then walk out an hour later having mastered the skill,” Nathan said.

Additionally, he has also worked as a respite care provider for children with disabilities. He enjoys finding specific ways to care for the individual needs of the children he works with.

“I definitely lean more toward kids with behavioral problems and disorders, Nathan said. “I just really thrive with those kids.”

After graduation, Nathan plans to teach science in an upper elementary or middle school classroom. He also hopes to attend graduate school and eventually work as a school principal. 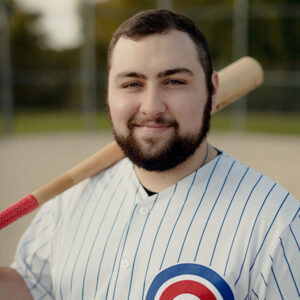 “I absolutely fell in love with [elementary education]."